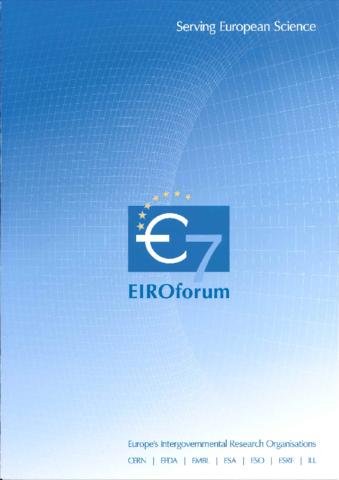 This is a general, introductory brochure about EIROforum's activities. It was produced when EIROforum was composed of seven only organisations, before the European XFEL joined.