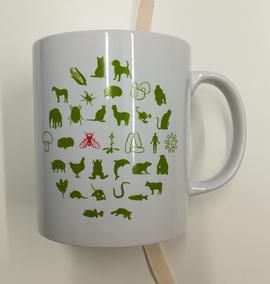 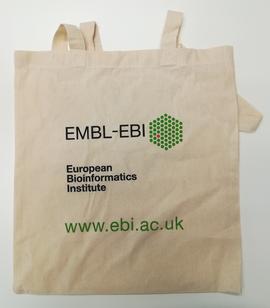 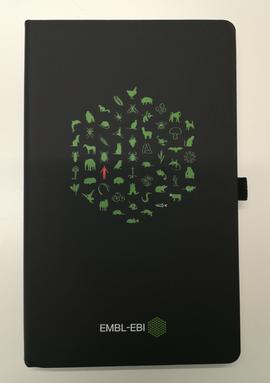 This folder contains photographs of EMBL-EBI and its staff. These photographs are labeled with incomplete information. 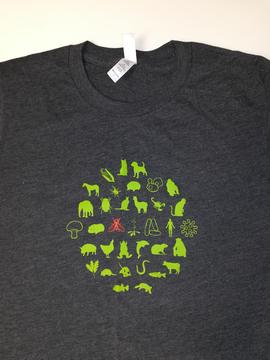