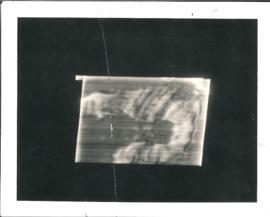 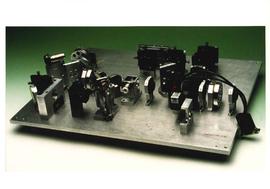 This item consists of the following documents:

Mattaj was awarded an honorary degree of doctor of science by the University of Edinburgh.