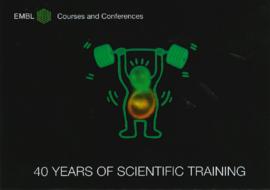 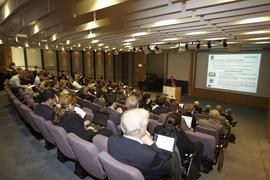 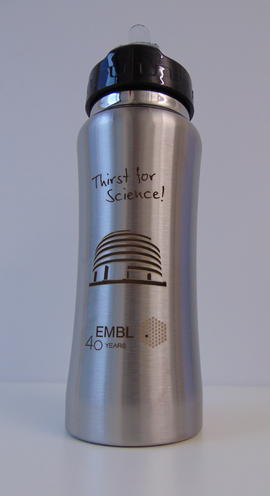 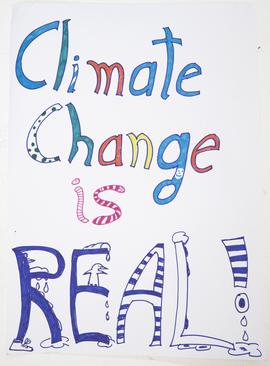 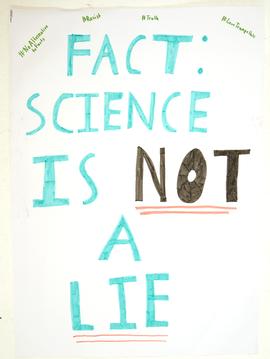 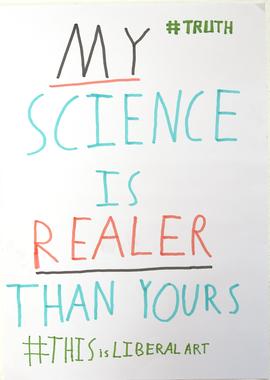 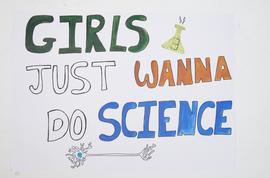 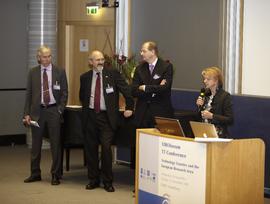 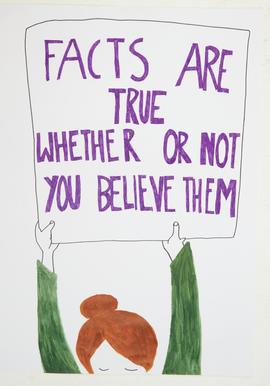 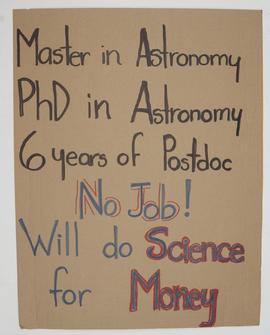 Science is great when we kindly collaborate 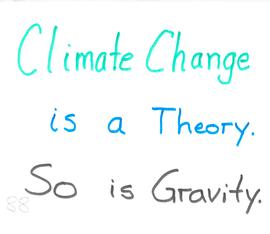