Most recent
All Image227 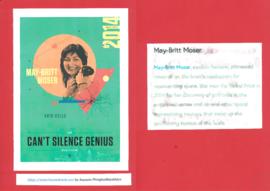 May-Britt Moser Can't Silence Genius / May-Britt Moser, modern heroine, pioneered research on the brain's mechanism for representing space. She won the Nobel Prize in 2014 for her discovery of grid cells in the entorhinal cortex and several other space representing neurons that make up the positioning system of the brain. 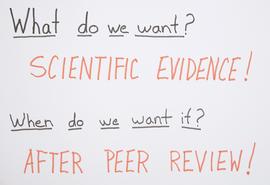 What do we want? Scientific evidence! When do we want it? After peer review! 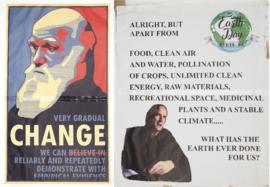 Very gradual CHANGE you can reliably and repeatedly demonstrate with empirical evidence / Alright, but apart from food, clean air and water, pollination of crops, unlimited clean energy, raw materials, recreational space, medicinal plants and a stable climate..... what has the Earth ever done for us? 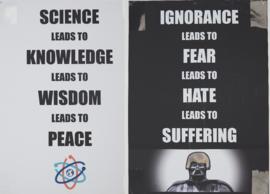 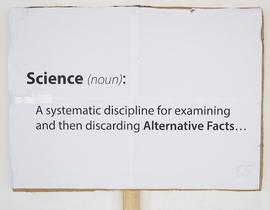 Science (noun): A systematic discipline for examining and then discarding Alternative Facts… [Double-sided] 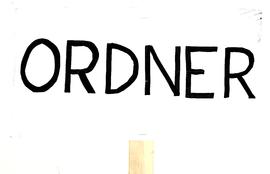 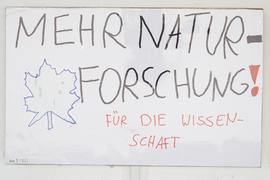 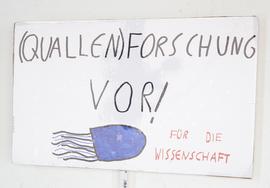 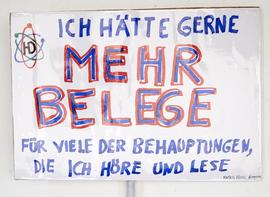 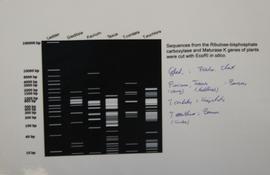 [Sequences of trees from Heidelberg Biotop] 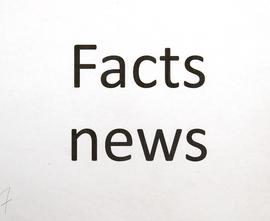 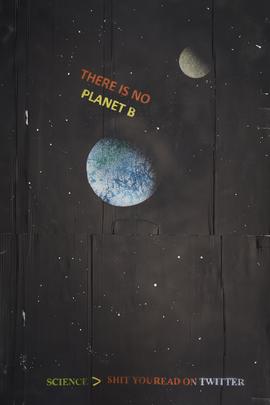 Science is better with all our voices / Science for all 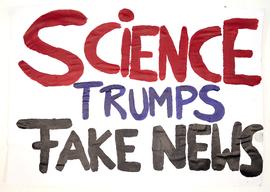 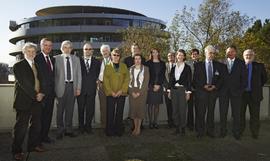