Series B - Handbooks of Statistics 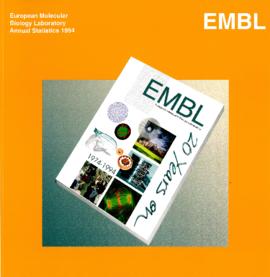 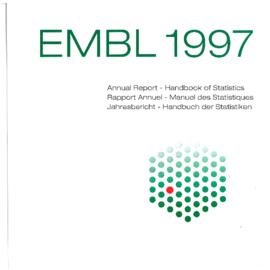 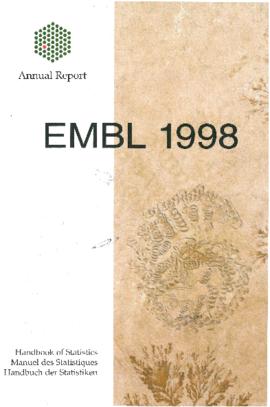 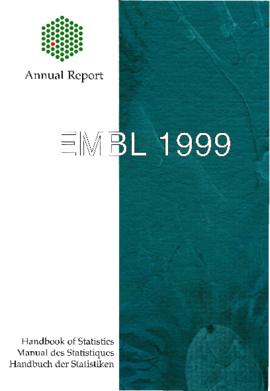 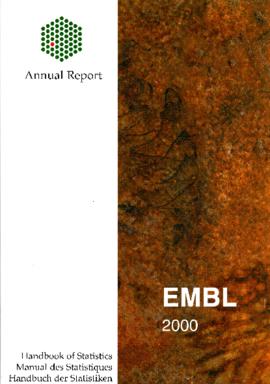 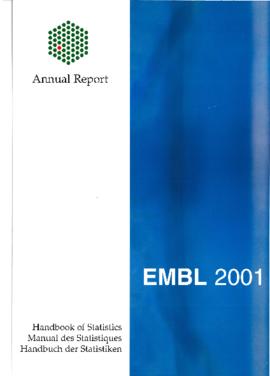 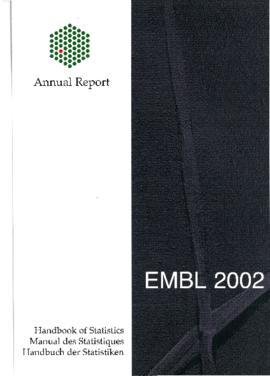 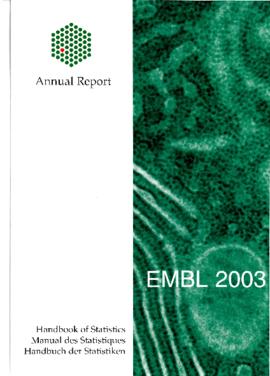 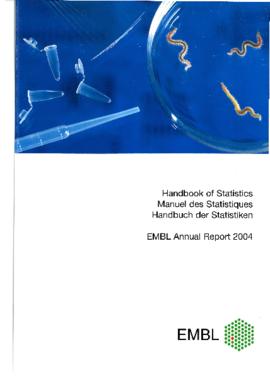