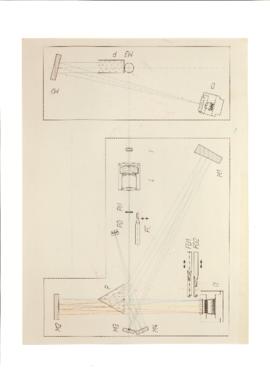 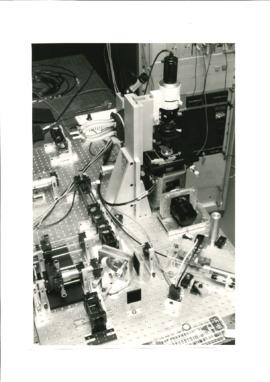 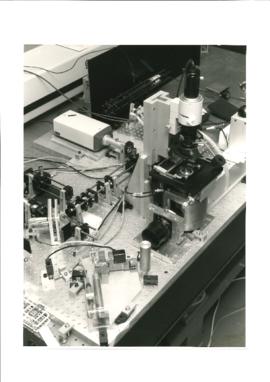 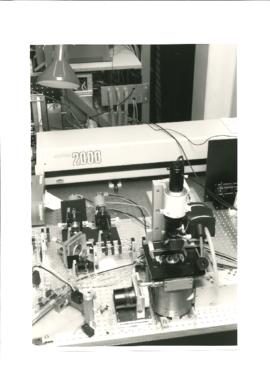 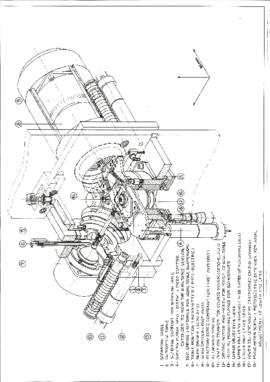 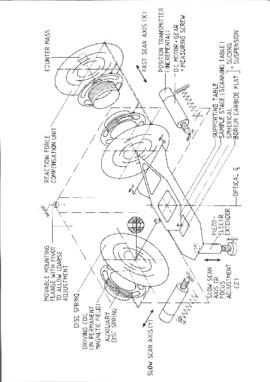 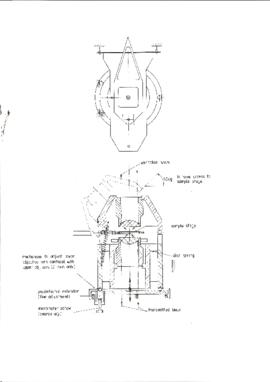 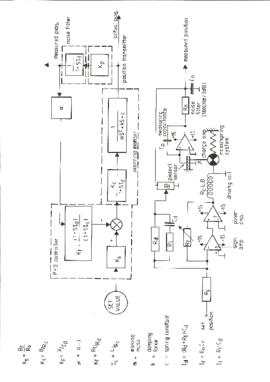 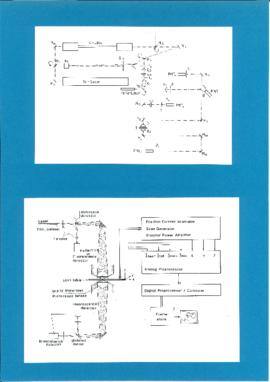 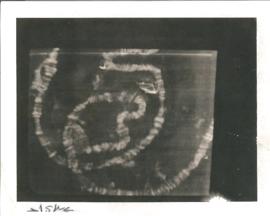 Stelzer was born and brought up in Frankfurt-am-Main, DE in 1959. Between 1977 and 1982, he was a student of Physics at the Johann-Wolfgang-Goethe-Universität in Frankfurt, before obtaining his Diploma (German Diplom) in 1983 from the Max-Planck-Institut für Biophysik, also in Frankfurt. Stelzer then joined EMBL as a PhD student in Physical Instrumentation and his PhD was awarded by Ruprecht-Karls-Universität, in Heidelberg, DE. His thesis was entitled "Zur Bedeutung des konfokal arrangierten Rasterlichtmikroskops in der Molekularbiologie." Between 1986 and 1987, Stelzer was a postdoctoral fellow in Physical Instrumentation, before becoming a Project Leader in 1987 and then a Group Leader in 1989.

In 2009, Stelzer took up a position of Principal Investigator at Goethe University in Frankfurt. He left EMBL in 2011 to take up a post of Professor in the Life Sciences, again at Goethe-Universität.